Japan is  the first according to suicide statistics.

Tutorial books and death seekers forums are available to assist in this. The problems already start from kindergarten.

Japans population is 128 million and its suicide rate is alarmingly high. They belong amongst the world leaders with 30513 to put an end to their life each year. It is no coincidence that for a long time, a book providing  “professional advice” to suicide was the country’s bestselling book. Young people visit and meet on death seeking forums. Later on two or more of them meet up to put an end to their lives.  Many children commit suicide, because they are unable to meet the expectations of their parents and their institutions. Many young adults are closeted, they cannot communicate, their relationships are shallow, and can’t discuss their problems with anyone. Due to this they feel imposed, unnecessary and helpless.

28.4% of the interviewed young adults aged between 20-28 admitted that they contemplated suicide.

A total of two thousand adults where asked the same question, and statistics show a worrying increase. 23.4% of them considered putting an end to their lives.

This number increased by 4.3% compared to four years ago. 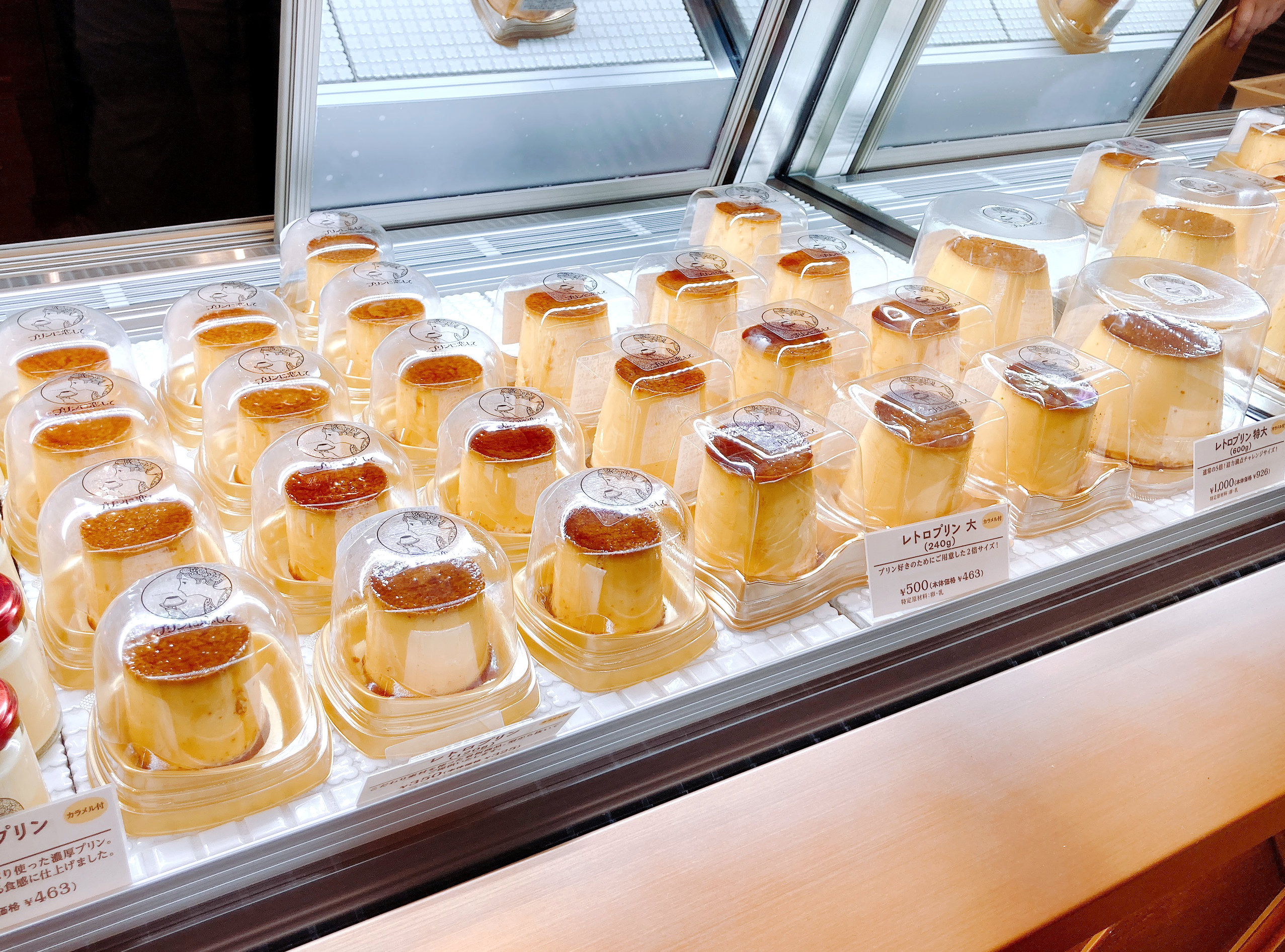 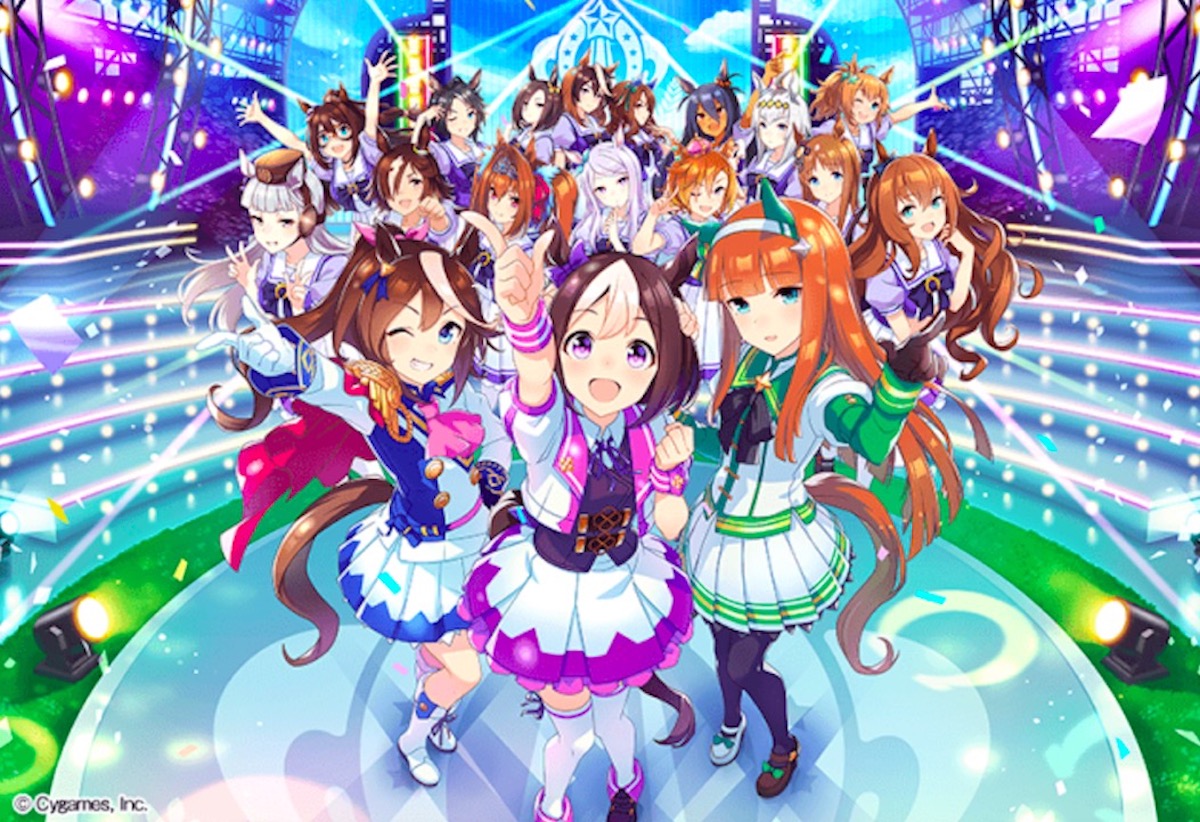 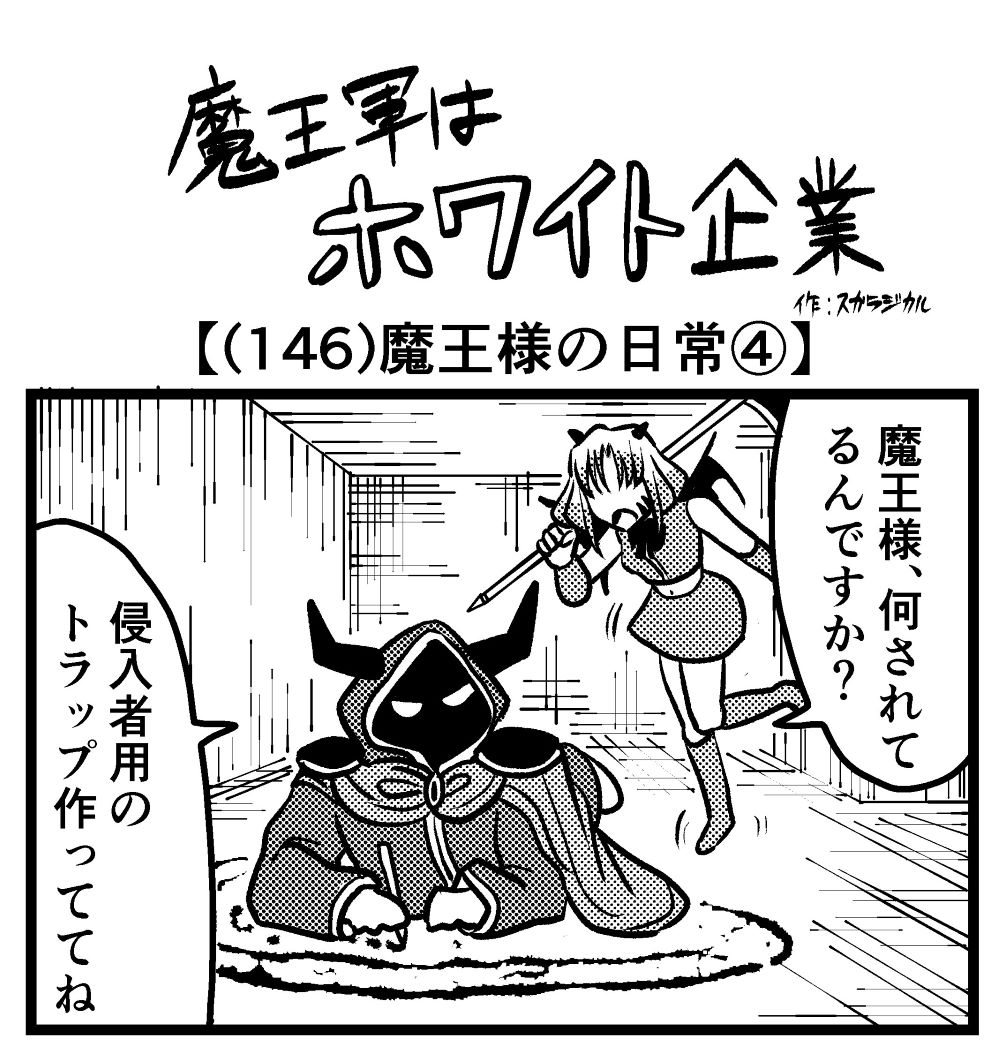 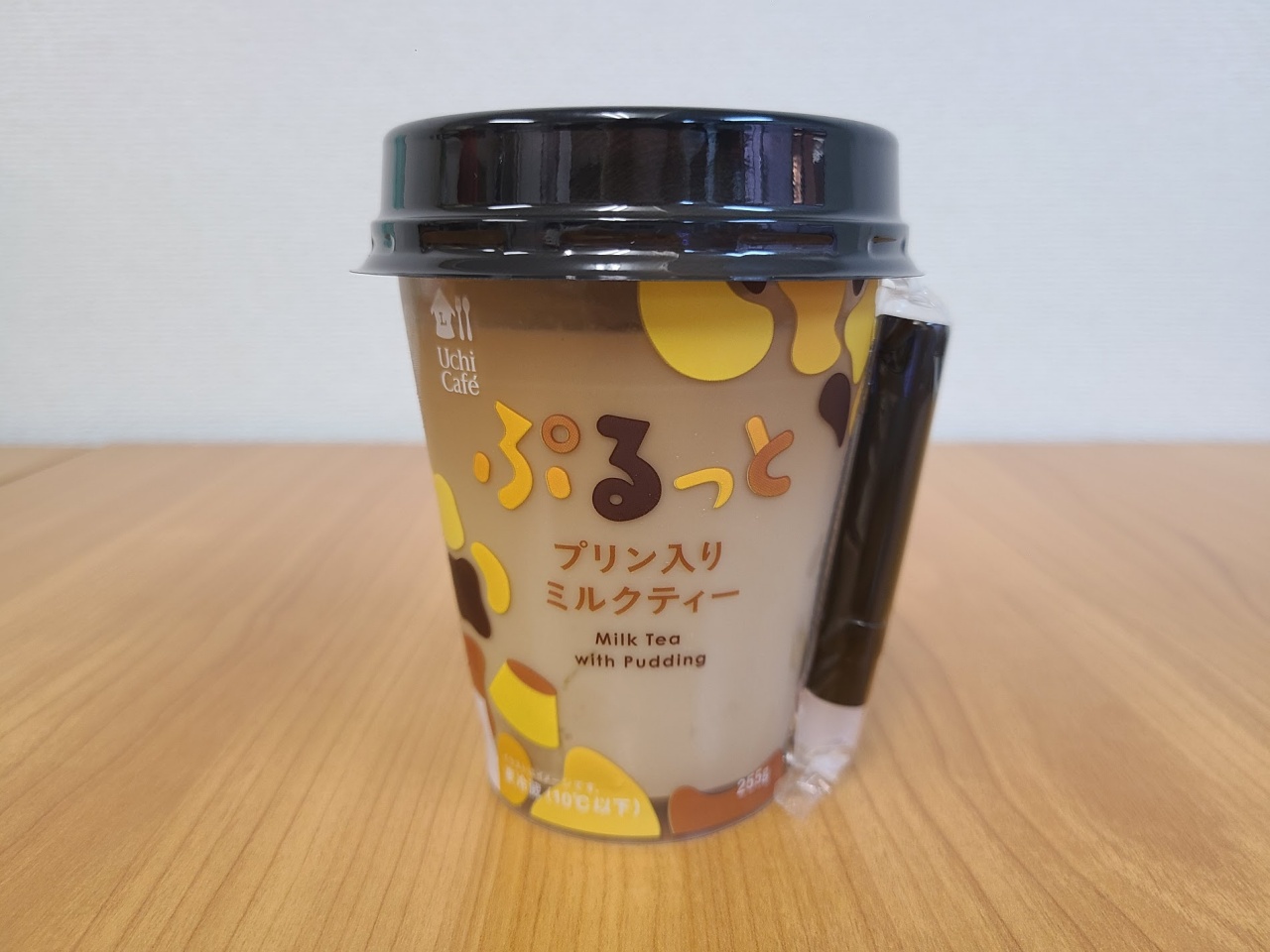