Radiation measuring smartphone appeared on the Japanese market by Sharp.  The Pantone 5 was created after there was demand for it since the Fukushima nuclear disaster.

This mobile runs on Android ICS operating system. This means that the manufacturer is capable of summarizing the nationwide radiation measuring results for its users, made by all of its devices.

The Pantone 5 will be capable to measuring units between 0.005 and 99.9 millisieverts per hour, it is therefore very capable of detecting the to health dangerous levels of radiation.

The shortly to be launched device will most likely only available in Japan. 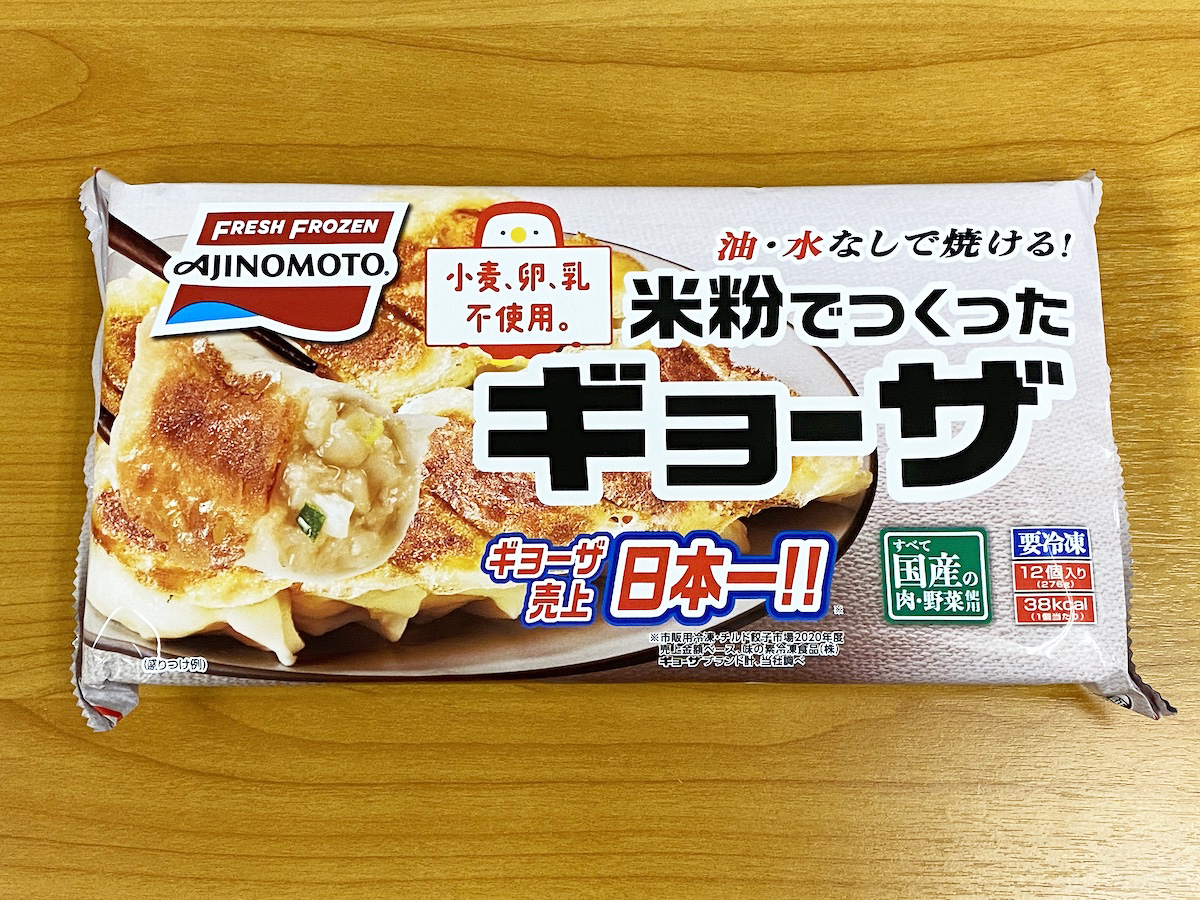 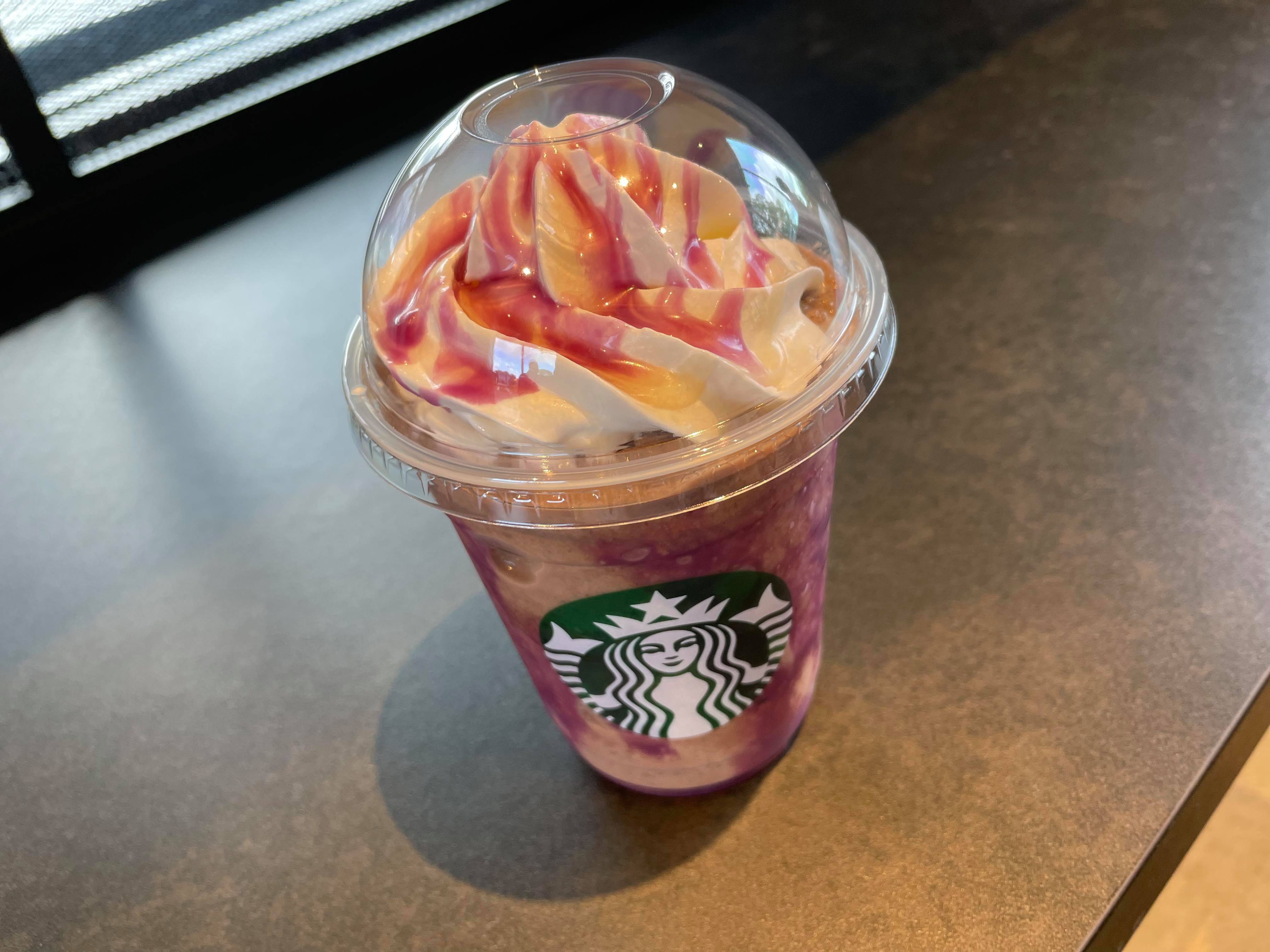 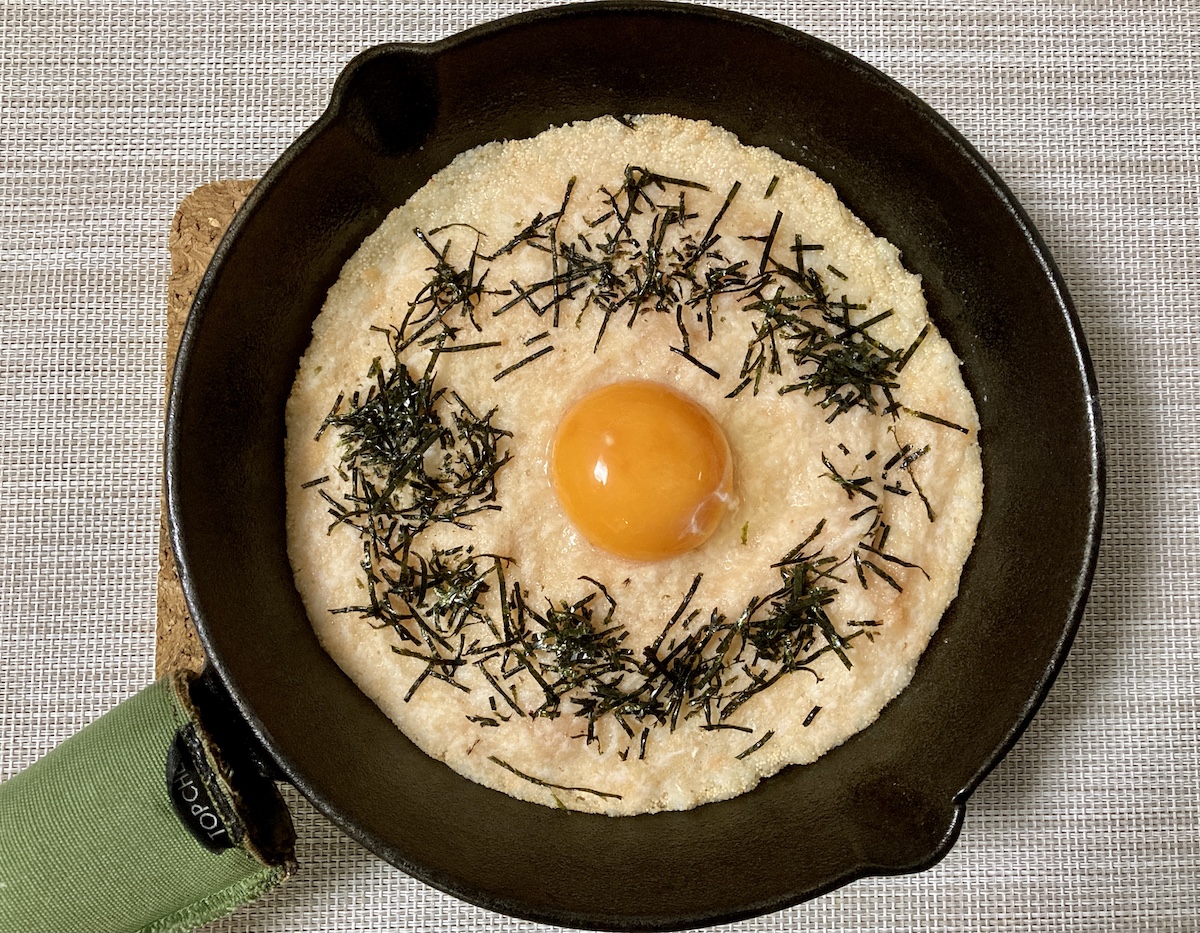 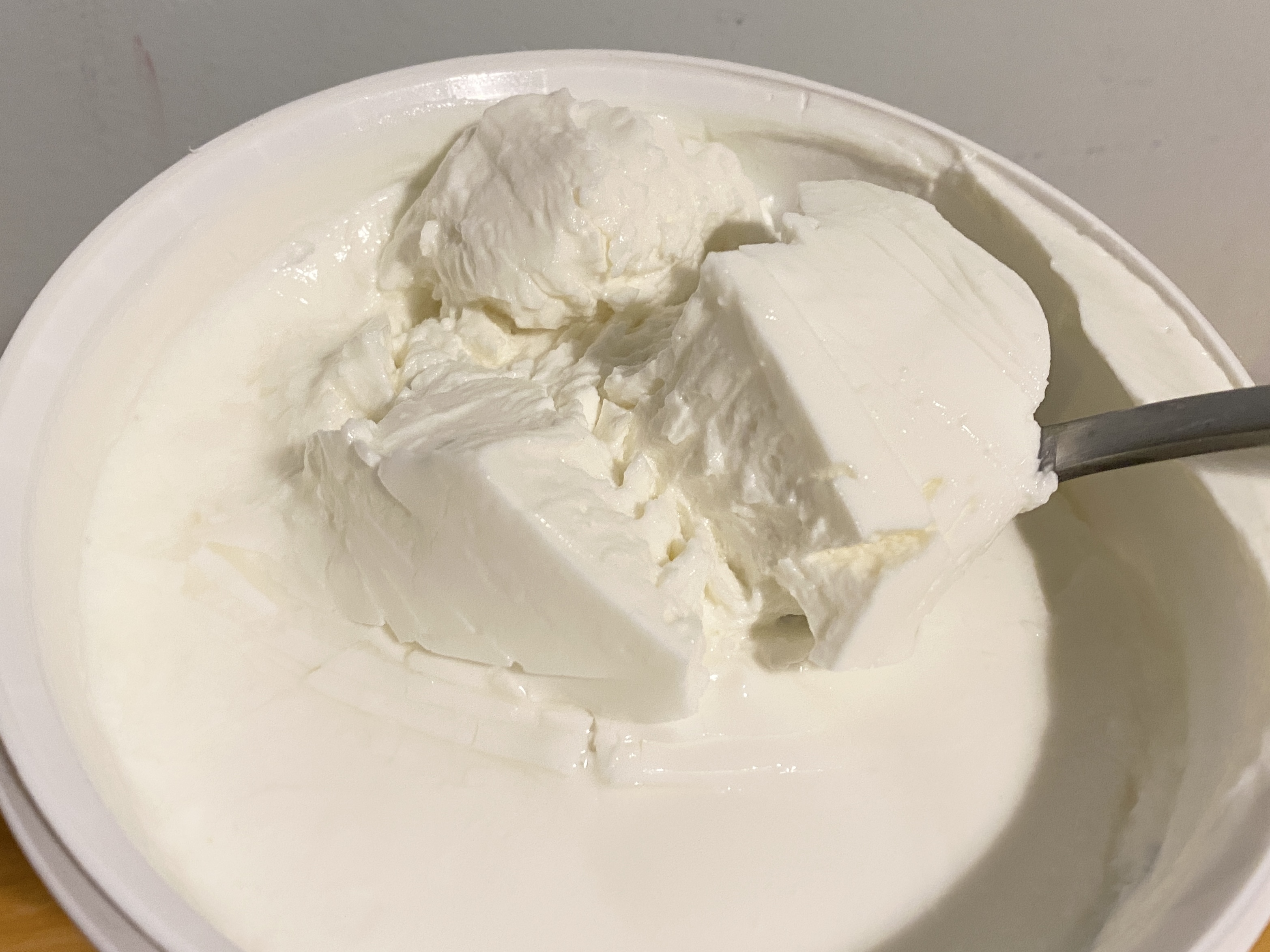