Skip to content
You are here
Home > English > Earthquake, tsunami, an unprecedented disaster in Japan

Japan which consists of 6852 islands is home of the earthquakes.  The ground moves here the most often under its inhabitant’s feet several thousand times a year. Your entire life is greeted with uncertainty that maybe 20-40 seconds are left of their lives, or their life may change. One simply cannot just get use to earthquakes.

During my 31 years spend in Japan, I experienced it countless of times, the gigantic power of nature. In the beginning we notice the strengthening left and right movements of the building, which is then accompanied by blood-curdling mixture of sounds. Crackles, furniture falling over, the sound of falling objects, windows rattling, screams, and the sound of collapsing buildings. In the land of the cherry blossoms, I was forced to quickly prepare myself for the end six times. In one out of these occasions, the building didn’t shake in it’s usual left-right motion, but in a circular way, another time it was bouncing, on a third occasion the duration was unusual, it lasted almost one minute. Today’s test of our nerves surpassed these by duration and power by far.

According to Japanese time at 3PM the earth moved beneath us, and this situation lasts since 11 hours now with smaller and bigger interruptions. The building began to wobble and sway for 15seconds, but then it didn’t decrease but became stronger, that’s when we decided to flee.

Japanese houses are deliberately built in a way to wobble with the earth’s movement. Because of this they remain intact even massive structures would normally collapse. Although according to experts at times like these it’s smarter to hide under the table, many decided to seek shelter in the neighbouring parking lot, here collapsing houses and electric poles could cause us no harm. “Odzsisin! Odzsisin” (Earthquake! Earthquake! ) could be heard here and there. My neighbours ran screaming out of their homes; some still wearing their pyjarmas, and the cats were running around us in fear of death. We had all reasons to panic. The usually vertical walls and columns, now all danced around us, there was no still point to hold on in sight.

Smaller earthquakes can not be notices while walking, but now the asphalt was moving in the parking lot, as if someone would pull a carpet back and forth. We had all reasons to panic. The usually vertical walls and columns, now all danced around us, there was no still point to hold on in sight. Smaller earthquakes can not be noticed while walking, but now they asphalt was moving in the parking lot, as if someone was pulling a carpet back and forth. “I am 80 years old, but it’s the first time I experienced anything like this” mumbled my neighbour Mr. Tamura. Whom with we summarised the trials of the past decades. The shaking weakened after a few minutes, but did not stop. A young woman brought blankets and chairs in the parking lot. Even a few hours later when we were fleeing back to the parking lot from recent quakes we’ve met her with her son in her lap who was in shock. The child started to screams every time when she was trying to enter a confined space. We were going back and forth to our house and turned on NHK the state television. In case of an emergency, the Japanese government would communicate fresh news and the ways to proceed.

Today’s news spoke about the devastation. We heard that the power of today’s earthquake was 8.9 mm on the Richter scale. (Later is was upgraded to 9.0) The largest earthquake, in the past 140 years, if not the largest in the entire history or Japan. I just remember the earthquake from 1995, which was 7.3 in strength and caused six thousand deaths.

The present earthquake affected the north-east coast of Japan, and the subsequent tsunami with the heights of 6-10 meters drifted through the neighborhoods. The preliminary damage estimate was 100 million U.S. dollars.

People living further away could follow the events from their Television. The camera zooms on a fishing vessel that lies across the street, that the ocean simply tossed there.  In front of businesses  cars where drifting by the waves, with it’s owner swimming behind it.  At the moment the official death toll more than 110, but the figures are creeping upwards. Soon up to several hundred, and thousands.

Two cooling blocks of the Fukushima nuclear power plant has shut down.  Nuclear emergency alert has been ordered. Fire broke out in several towns, houses burned down along with oil reservoirs. Narita International Airport canceled all flights, stopped all tubes, trains and even the elevators and escalators. The majority of shops closed down.  We watched the news every 5-10 minutes, and if the shaking increases, we run to the door, and grab the survival packages. And if needed we had to run for our lives.  It’s going to be a difficult night.

Of course, I know that even with all these difficulties Japan can get over this as always. Not just because they are best prepared country for an earthquakes, but also because the Japanese are hard-working and diligent people, and can overcome every hit by nature. 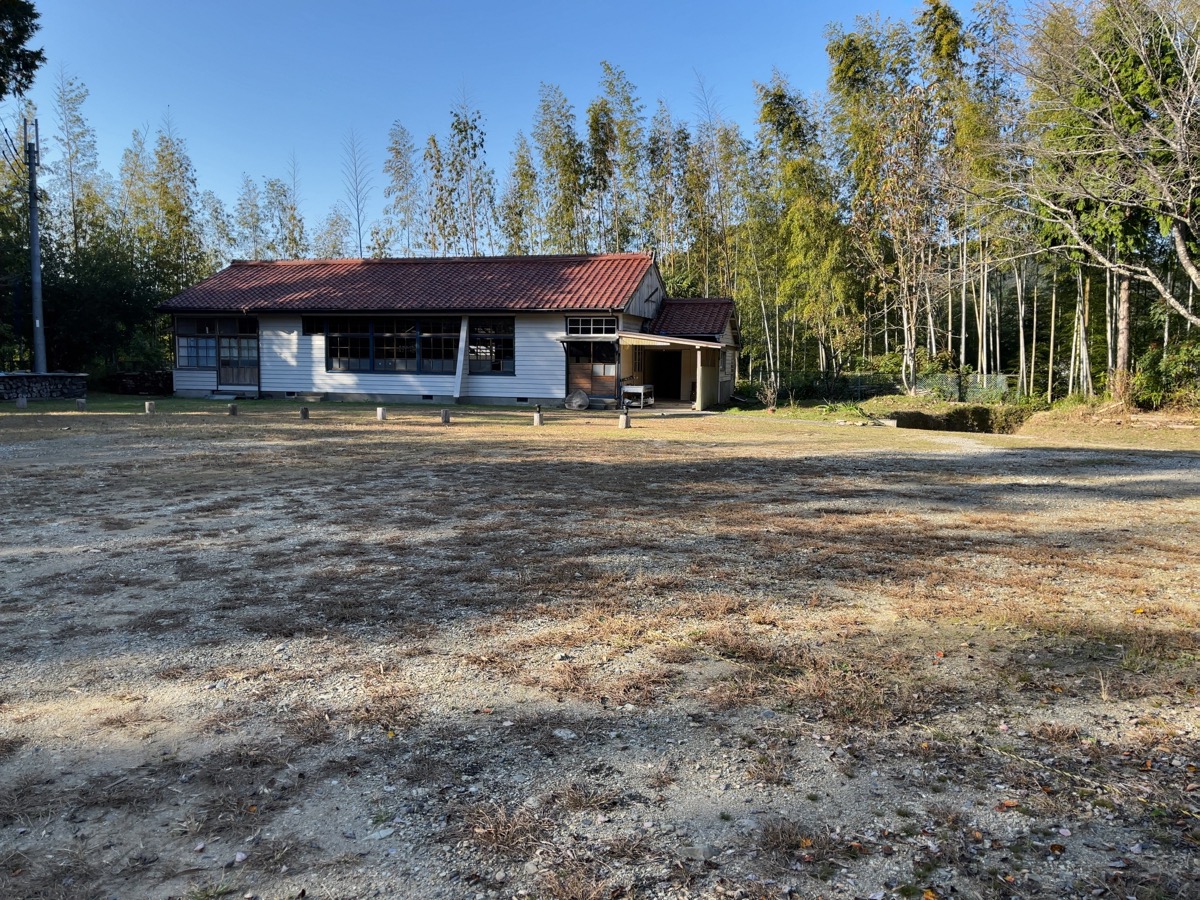 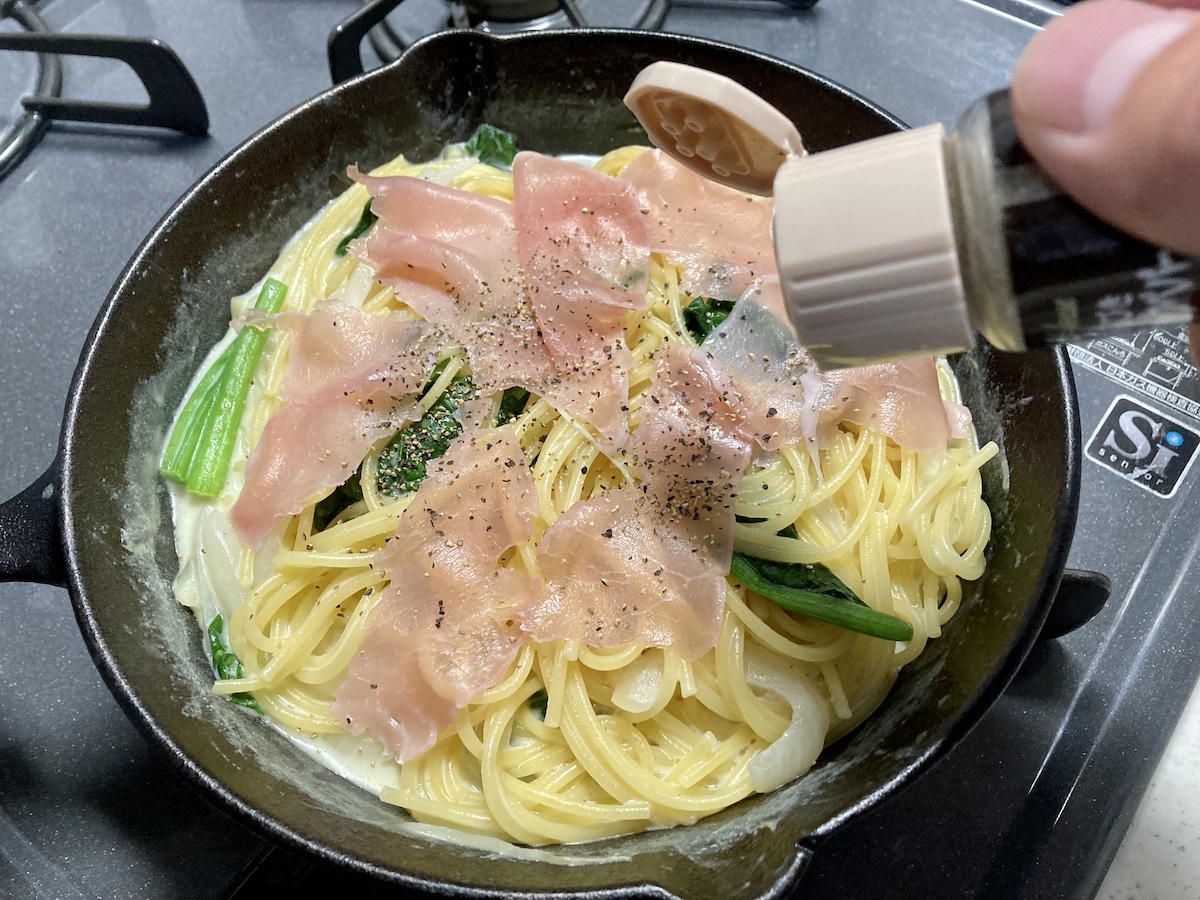 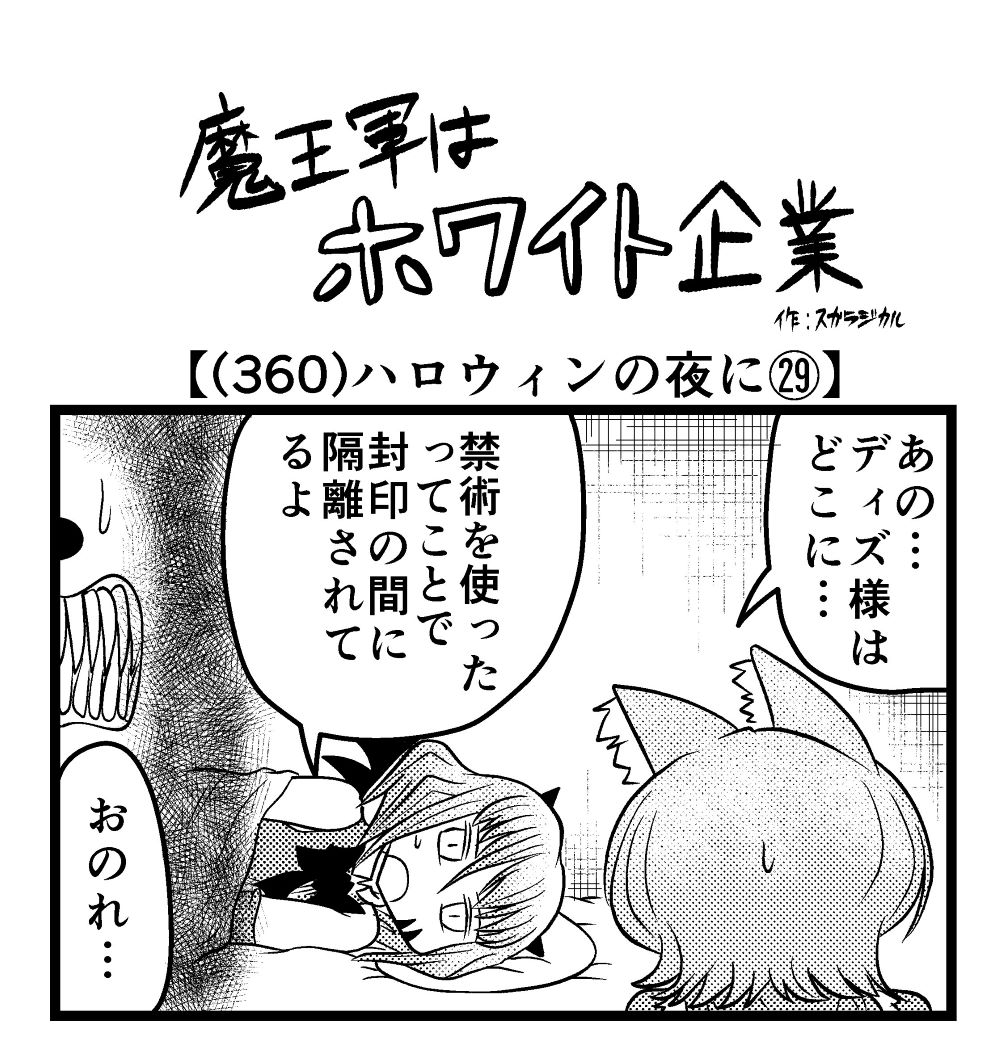 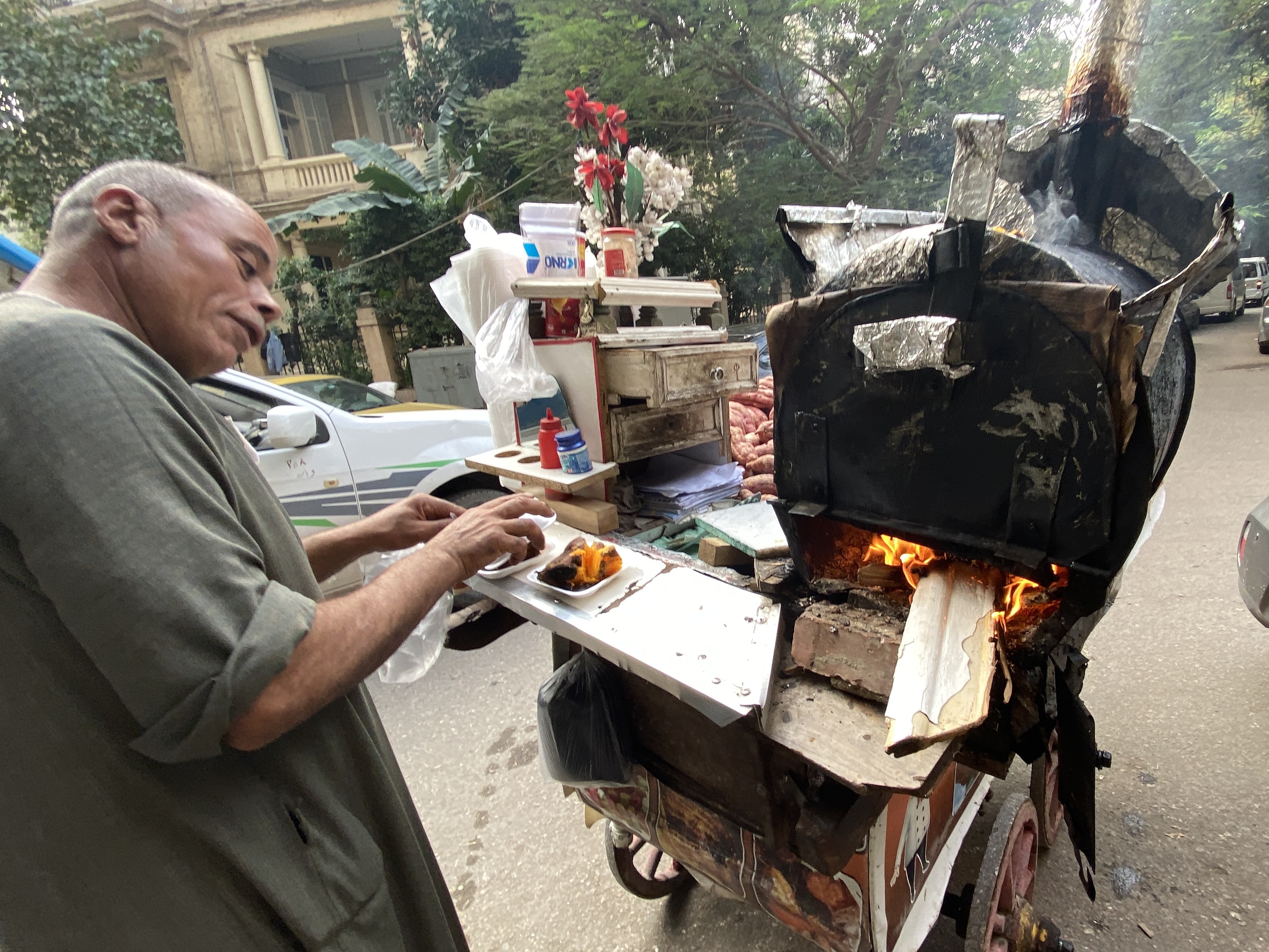